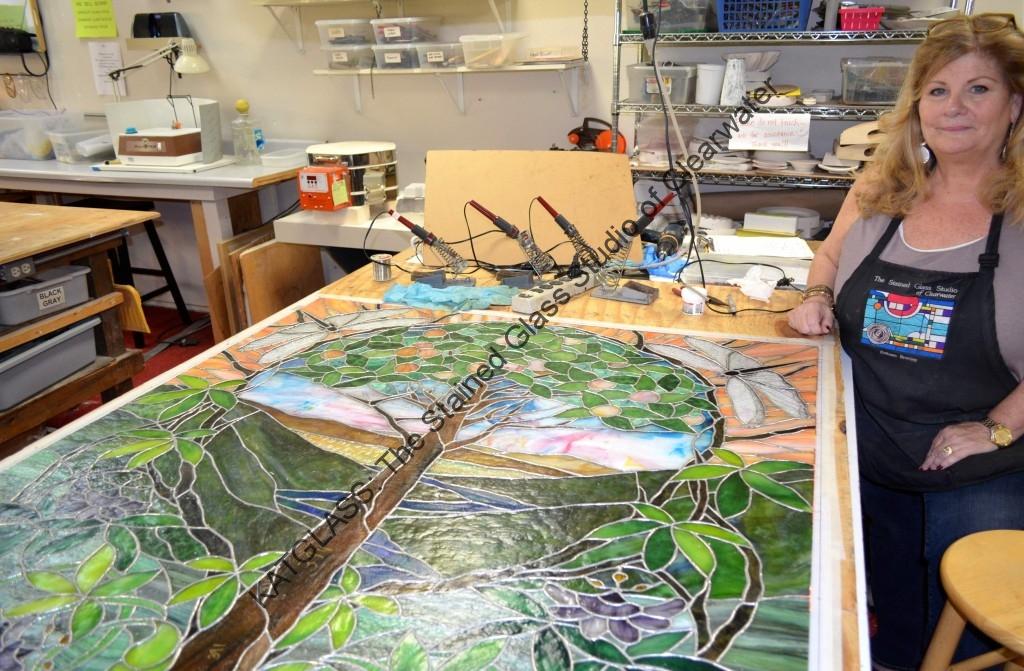 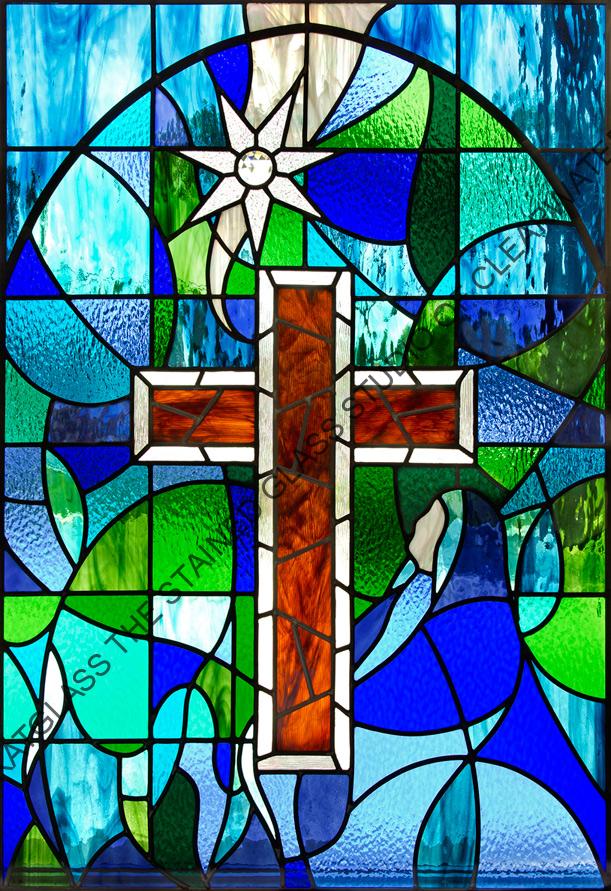 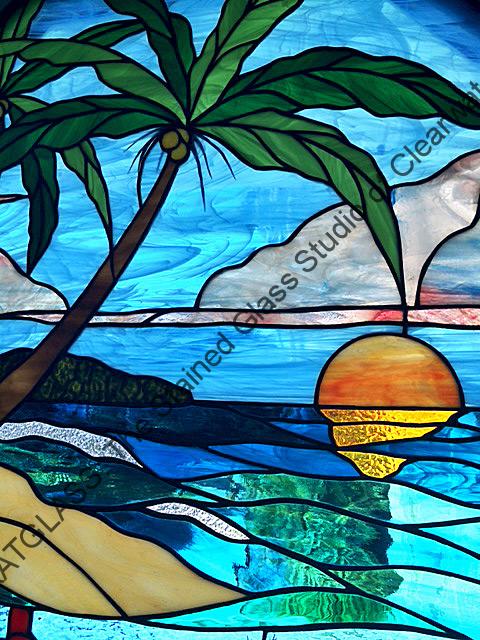 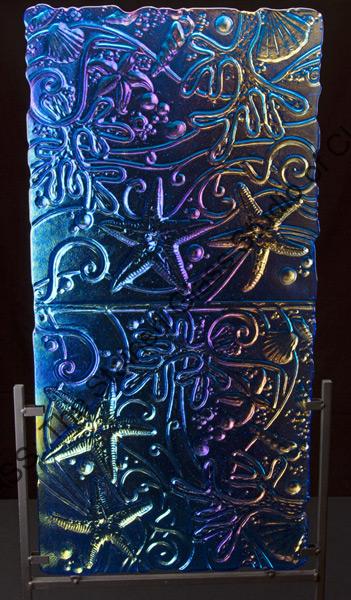 CLEARWATER — For many people, a work of stained glass is something they might see only in a church window. But for Kathleen Bromley, stained glass and the intricate work that goes into creating the art form are integral parts of her daily life.

For more than 35 years, Bromley has produced thousands of pieces of stained glass from her Stained Glass Studio of Clearwater, a small shop in a nondescript strip mall on U.S. 19 North. What started out as a way to pass the time while toiling in her father’s hobby stores as a child has turned into a passion that she hopes will help preserve the craft for years to come.

“It started out as job, then it became a business, then a career and now I believe it’s a calling,” Bromley said. “It’s what I was meant to do.”

Carving out career in glass

Understanding Bromley’s passion for stained glass involves retracing her career path. Her father was somewhat of a hobby tycoon, owning a number of shops in the Washington, D.C. area before he decided to branch out into the glass business.

After relocating to Atlanta, the Bromley glass empire quickly grew to two dozen locations all over the East Coast. Kathleen Bromley began working in her father’s shops in the 1970s, and she also credits her love of stained glass to her grandmother, who collected Tiffany lamps and did appraisal work for renowned auction houses Sotheby’s and Christie’s.

“Art, glass and hobbies were always part of my life growing up,” she explained. “I definitely got my love of stained glass from my father and my grandmother.”

After learning how to make stained glass, which involves a lot of planning, carving pieces from large colored panes and then heating the product at high temperatures, Bromley came to Florida to establish a foothold in the Sunshine State.

At the time, the stained glass business was thriving, thanks to a strong economy, an abundance of glass suppliers and a large number of artists and collectors who shared a passion for the craft.

But after years of success — Bromley had studios spread across the state during her heyday — the downtown in the economy and a decline in demand put the entire stained glass industry in jeopardy.

“There used to be ten studios just in the Clearwater area. Now there are two,” she said. “The downturn in the economy and a lack of passion among the studio owners really hurt the business, and this is a business for people who have a passion for it.”

Prolonging an age-old art form Bromley decided to ride out the storm that swept through the stained glass industry by consolidating her operation and steering a new course in her career. Although she has worked on some large-scale, prestigious projects — she’s done restoration work for the Smithsonian Institution, helped create the majestic panels in the lobby of Morton Plant Mease Countryside Hospital and worked on a huge lantern project for Walt Disney World — she’s really focused on bringing the art of stained glass to a new generation of artists and aficionados through the classes at her studio.

The work can be time-consuming, especially when getting into bigger and more detailed pieces.

“It’s a very labor-intensive process,” Bromley said, noting that projects can take from eight hours to two years depending on the size. “My father always used to say, ‘You’ve got to plan your work and work your plan.’ ”

But according to some of the people who packed the studio on a typical Saturday afternoon, the effort is well worth it considering the final results.

“My mother suggested we come and try a class, so we did and it was a lot of fun,” said Steven Sharp, who traveled from Melbourne with his girlfriend.

Jill Mossbarger commuted from Lutz for weeks to participate in one of Bromley’s stained glass panel classes, and she was appreciative of the process.

“It’s definitely a learning experience; they go into a lot of the details and procedures involved with making the panels,” she said. “But it is so rewarding when you see the completed work.”

That kind of reaction is exactly what keeps Bromley going while many other stained glass artists have moved to other media or retired from the industry altogether. At this point in her career, she said, she’s content to work on big projects like the 10-panel display she recently completed at an Episcopal church in Tampa, while passing on her passion for stained glass to a new generation of artists.

“We work together as a group, using our knowledge and expertise to create something that’s going to be around long after we’re gone, and I feel blessed to be doing it,” Bromley said of her team of experienced glass artists.”

“My goal now is to get younger people into it, to train a younger generation in the art of stained glass. I want it to continue on and be a relevant art form for many years to come.”

For information on the Stained Glass Studio of Clearwater, visit www.katglass.com or call (727) 786-7070.